Girls in Science Camp Reflection – “What I Learned”

Not everyone becomes a scientist, but having a scientific mind is a surprisingly common human quality. 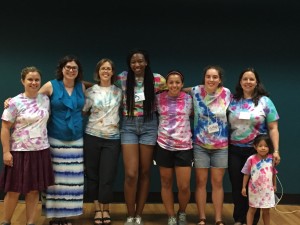 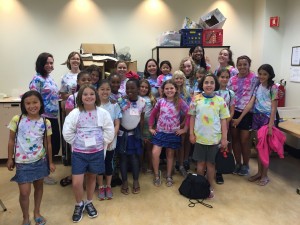 In a Calvin and Hobbes comic, the pair come across a snake in the woods and decide to learn everything they can about snakes. Calvin suddenly realizes it is summer vacation and declares he can’t allow himself to learn anything, but Hobbes assures him “if nobody makes you do it, it counts as fun.” 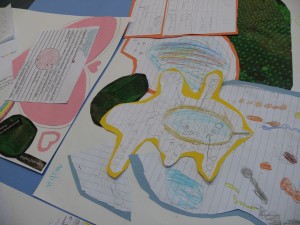 Over the course of the camp, I got to witness this sort of a moment again and again as girls realized that they could put their own ideas into the work we were doing. They went from exclaiming how flies looked gross under a microscope to asking me if they could dissect them. One girl discovered the trick to breaking the surface tension in soap bubbles and proceeded to fill the room with bubbles with machine-like efficiency. The things we figure out for ourselves are what we are most proud of and most likely to remember.

It’s important to realize that science isn’t creating this mindset of investigation and discovery, it’s fostering it.

Every one of the campers came to camp having already actively participated in the scientific method, they just might not have known it. I’m so happy that I got to see so many people (staff included!) learn under the guise of having fun, and have fun under the guise of learning.